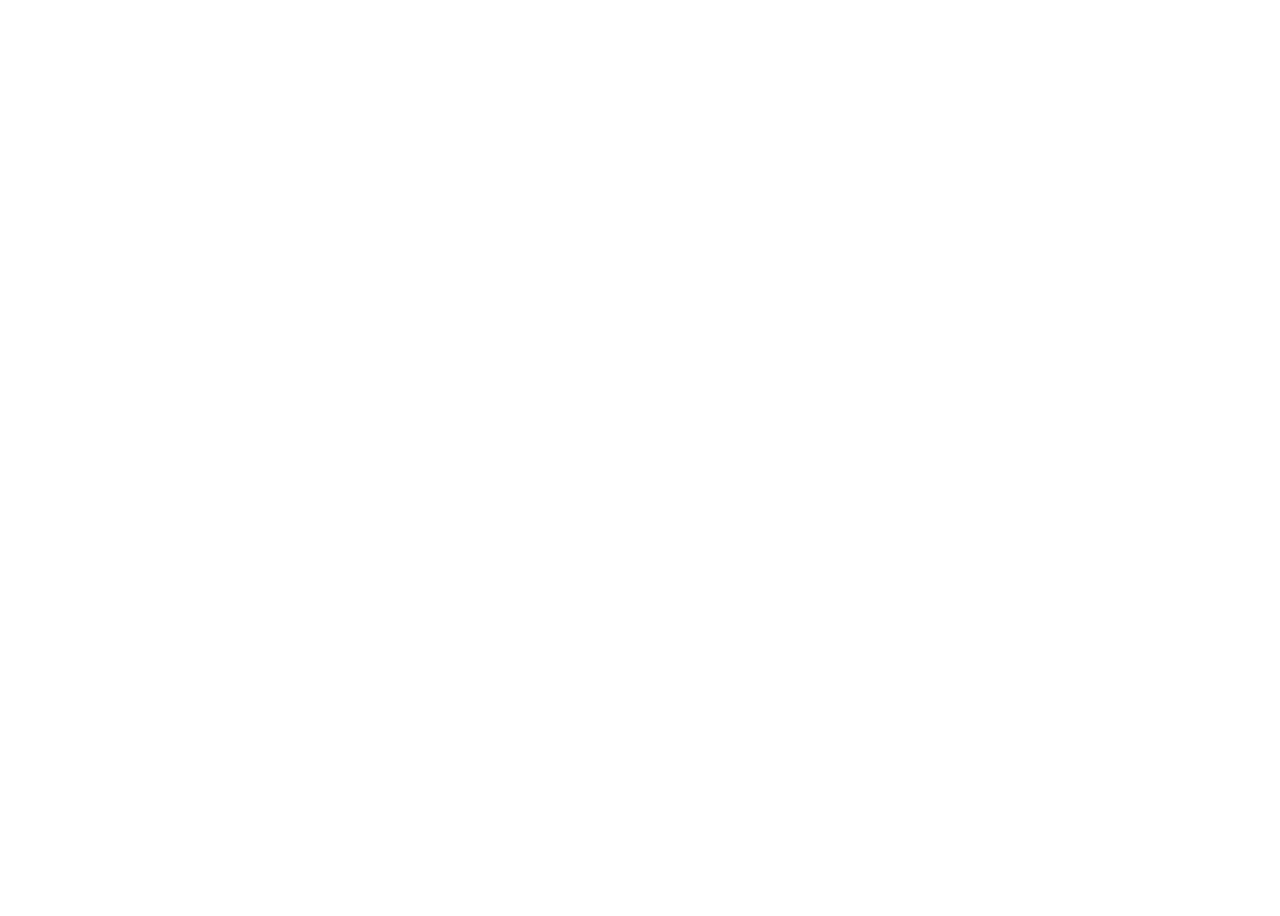 A native of Norwood, Massachusetts, Jim Murphy was born May 25, 1947. Encouraged by his parents, he immersed himself in drawing as a child, and as a young man studied at Massachusetts College of Art. He graduated in 1969 with a bachelor’s degree in fine arts with emphasis on painting and illustration. He has studied with Lynn Peterfreund and Craig Srebnik and painted with Peter Haughton.

An exhibition of NSarts Artist Members. Shown in the Main Gallery. Award recipients will be announced during an awards presentation and reception on Sunday, June 27th 1-3pm. Open free to the public.
Exhibition Hours: Wednesday-Saturday 10AM-5PM and Sunday noon-4PM. 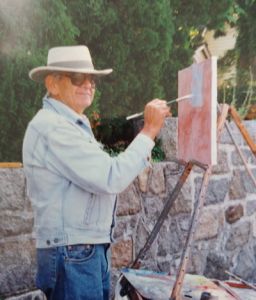 A retrospective of works by Michael Stoffa June 27-July 31
Opening reception Sunday, June 27 (1pm-3pm)
Both the exhibition and reception are open free to the public! 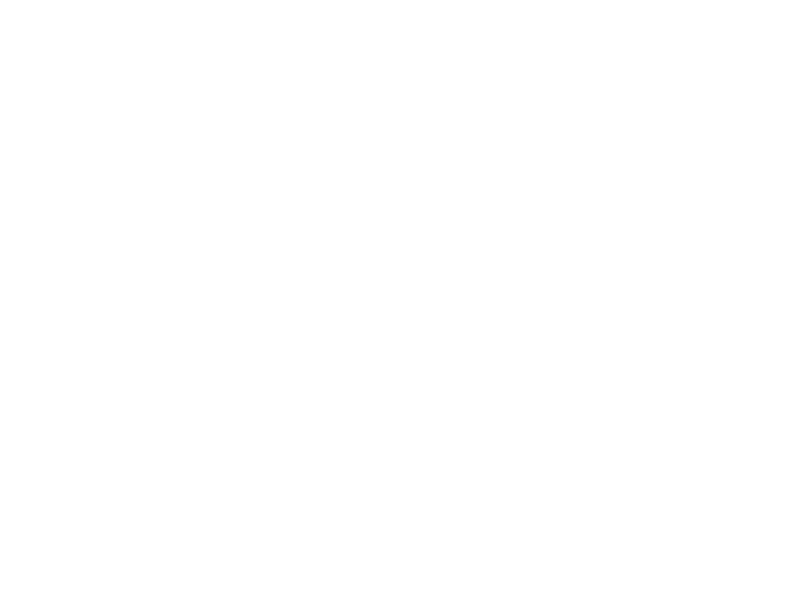 Join us as we celebrate our 2021 season! The public is invited to a reception and awards presentation on
Sunday, June 27th 1-3pm. On view will be our artist members works as well as a solo show of works by Jim Murphy
and a retrospective of works by Michael Stoffa. Both the exhibitions and reception are open free to the public.

“My goal as a painter is not just to render images of places or events, but to capture the spirit and intensity of that one magic moment with my brushes. I am especially drawn to the people and places of Cape Ann and coastal Maine and I am profoundly influenced by some of the master artists who live and work here now and also from those who came before us.  While living and painting in Maine, I was inspired by the incredible beauty of the rocky coast. After moving to Cape Ann in 2010, I discovered the quality of light, natural beauty, and architecture that are all unique to the area also offered boundless inspiration. Specializing in land and seascapes, my preferred medium is oil on Gessobord or canvas.” – Eileen Patten Oliver

Artist demonstration in acrylic with Kathy Coakley. A pop-up show of her works will be on display July 12th through July 18th in the NSAA Studio Gallery. Open free to the public.

Mary Rose O’Connell, a lifelong resident of Massachusetts, is a classically trained artist working in various genres. She is primarily an oil painter with concentrations in portrait, landscape, marine and still life paintings. Her paintings and commission works are done in both oil and acrylic with a wide variety of options from gallery wrap to gilded framing. The paintings are often done from life and may also be done from high quality photographs when desired. In pursuit of her artistic training Mary Rose had many years of formal training in the Boston School tradition . Mary Rose’s work shows the benefit of a strong grounding in draftsmanship and design. This style of painting is done in natural light and is influenced by the beautiful colors of the Impressionists. 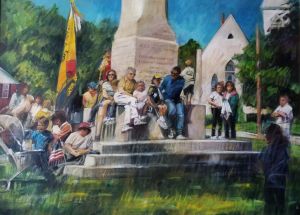 Noted artist, Tom Gill was born in Lowell, MA but raised in Chelmsford, MA where he started painting at a young age. He had his fine art education at the Art Institute of Boston.  Some artists that he admires include J.C. Leyendecker, who was a mentor to Norman Rockwell who he also admires. Another favorite is Anders Zorn, a Swedish artist.

Tom who was also a rock musician in the 1980’s, developed his own style of painting. He notes,” I feel like I’m making music when I’m painting- and that’s why there is rhythm in my artwork.” The result is always loose and impressive with harmonious color that interplay with light.

Well known in this region, the artist is a member of the North Shore Arts Association, the Rockport Art Association and Museum, the Lowell Art Association, and the Chelmsford Art Society. He has presented over 100 demonstrations for many art groups. He also has been a judge for various events including The Greeley Park Art Show in Nashua, NH.

The Enterprise Bank owns many of Tom’s works in their collection displayed in their 26 branch offices. “His paintings are the centerpiece in all of our branches and some of our offices,” says founder and chairman of the Enterprise Bank, George Duncan. The artist just completed his 26th Enterprise Bank in North Andover, MA.

Gill also displays his paintings in hospitals. Saint Elizabeth Hospital in Boston, 6 paintings, Holy Family Hospital in Methuen, 6 paintings, and 4 paintings for the Lowell Community Health Center. Select Solo Shows include The Whistler House Museum of Art, The Rockport Art Association, The North Shore Arts Association and The Brush Gallery. He was also one of four featured artists at The Massachusetts State House. 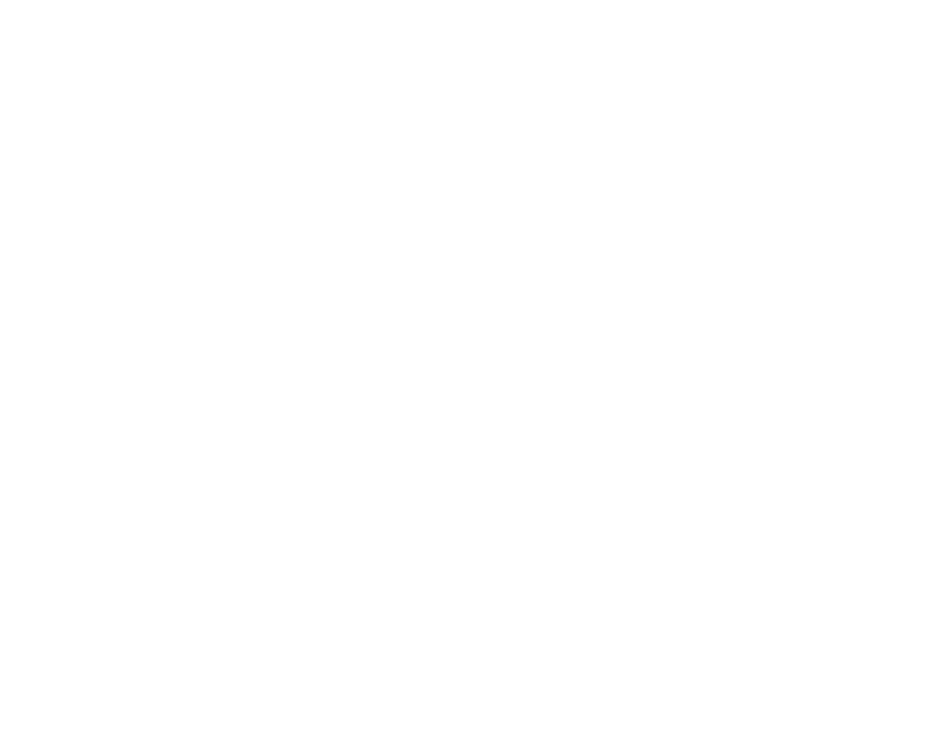 Artist demonstration in oil with Mary Rose O’Connell. A show of her works along with artist Tom Gill will be on display August 3rd through August 20th in the NSAA Gordon Grant Room. Open free to the public.

Artist demonstration in acrylic with Tom Gill. A show of his works along with artist Mary Rose O’Connell will be on display August 3rd through August 20th in the NSAA Gordon Grant Room. Open free to the public.

Artist demonstration in pastel with Susan Ellis. A pop-up show of her works will be on display August 9th through August 15th in the NSAA Studio Gallery. Open free to the public.

Mark your calendar! Details to be posted soon.

“My art is a response to the beauty and intricacy of the world around me. It is a reflection of my faith in the Creator of this world.  I want the pieces I create to be an honest expression of who I am as an artist and a woman.  I hope that when I am able to achieve that result, the viewer finds that the painting speaks to them personally.  They make a connection that is meaningful to them and that touches their soul.  That is the joy of painting for me.” – Carmela Martin

Artist demonstration in acrylic with Dale Blodget. A show of her works will be on display August 23rd through August 29th in the NSAA Studio Gallery. Open free to the public. 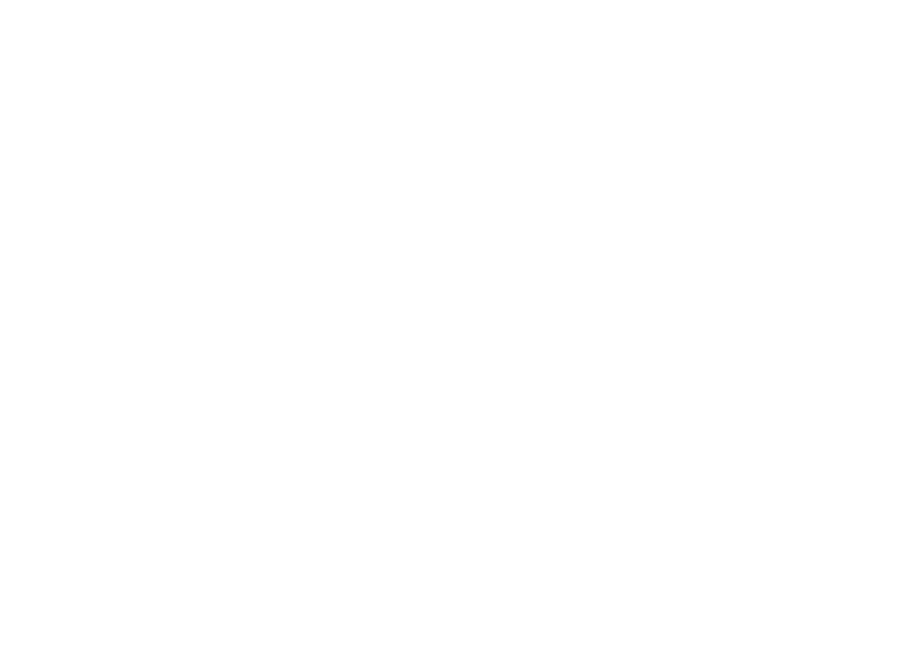 Artist etching demonstration with Deborah Geurtz. A pop-up show of her works will be on display August 30th through September 5th in the NSAA Studio Gallery. Open free to the public. 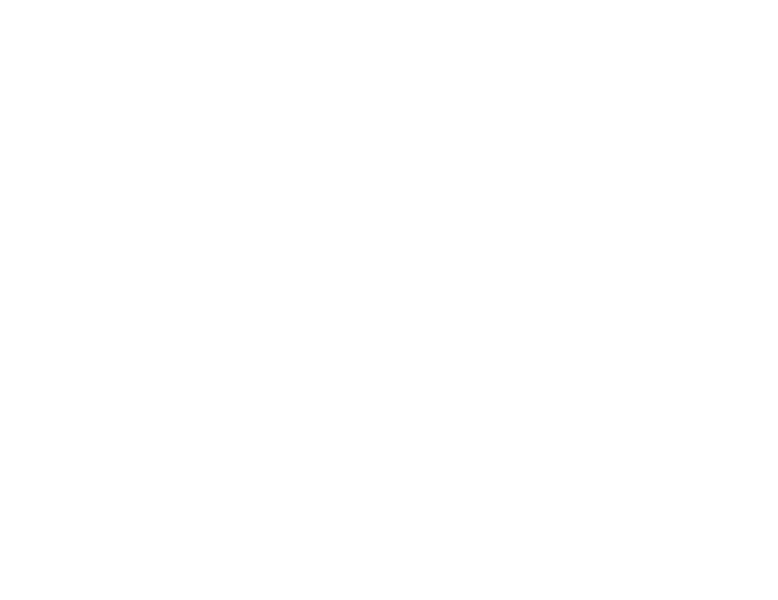 A solo show of works by NSAA Artist Member Andrew Anderson-Bell. Presented in the Hallway Gallery.

Native to the New England area, Andrew Anderson-Bell is a representational landscape artist painting in the medium of pastel. A graduate of Rhode Island School of Design, Andrew initially pursued graphic design and photography. While these remain passions to this day, his interest in painting in pastel was sparked by viewing a pastel exhibition he saw 20 years ago. The immediacy of the medium, the vibrancy of the colors and the diversity of mark making inspired him to pursue a career in pastel painting. Where Andrew lives keeps him in daily contact with the great outdoors, his leading source for artistic inspiration.

He is a lifelong summer resident of North Haven Island, Maine. When not there, he lives in Ipswich, a seaside community located on the North Shore of Massachusetts. Much of the subject matter of his pastel paintings depict familiar landscape scenes from North Haven as well as from his exploration of the other islands of Penobscot Bay. Meanwhile, the beaches, horse pastures, farmland and particularly salt marsh estuaries of the north shore are also captured in his landscapes. Although many of his pastel paintings are of recognizable locations, he is not concerned with generating an exact reproduction. Instead, he often works in the studio from memory, sketches and/or photographs using an intuitive process to create a heightened sense of place. Working in this fashion allows Andrew to avoid getting bogged down in details while promoting a more imaginative response to handling color and composition. His paintings offer the viewer the indulgence of a meditative space to contemplate the grandeur of nature and reinforce the notion that even the most solitary and tranquil moments have significance.