Charlotte Wharton, PSA, CM is well known for her portraits, floralscapes, and landscapes. Charlotte  has participated in juried exhibits in Italy, France, and Russia as well as throughout the United States. In 1996 Charlotte was awarded a summer’s study in France. Her portraits and landscapes are represented in many American and European private and corporate collections including Yale University, Worcester Mechanics Hall, and the Brittany, France museum, Maison de la Grande Vigne. Her oils and pastels have garnered more than four dozen major awards including the Copley Society’s Margaret Fitzhugh Brown Memorial Award for Excellence in Portraiture and the Grumbacher Gold Medal.

Selected works have been reproduced in three art books: Portrait Inspirations, Best of Oils, and Best of Pastels, Rockport Press. Charlotte has been featured on WGMC TV3 several times and in the North Light Art Book Club Magazine.

Ms. Wharton is a Copley Master and holds professional memberships in a dozen juried national art organizations including the Pastel Society of America in New York. She teaches workshops throughout New England and the British West Indies. She is also on the faculty of the Worcester Art Museum where she teaches master classes. Ms. Wharton has been instrumental in the development of her student’s careers. In 2000, her former students formed the “New Worcester Art Museum Group” in her honor. Charlotte sat on the Cultural Advisory Board of the Worcester Bancroft School and has served as Chair of the Membership Committee of the Copley Society of Boston. 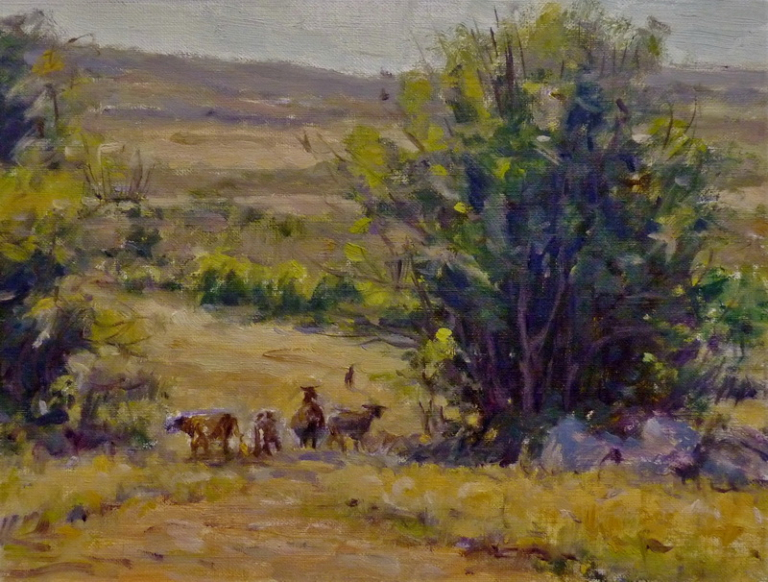 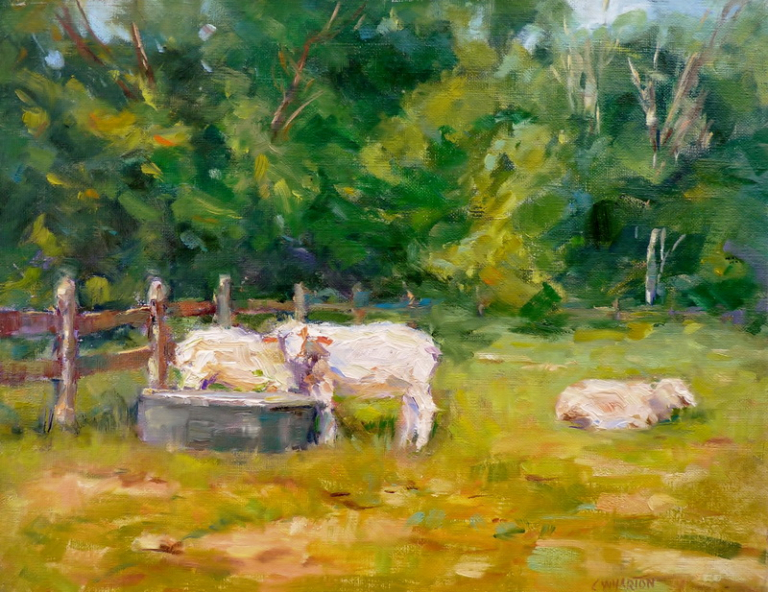 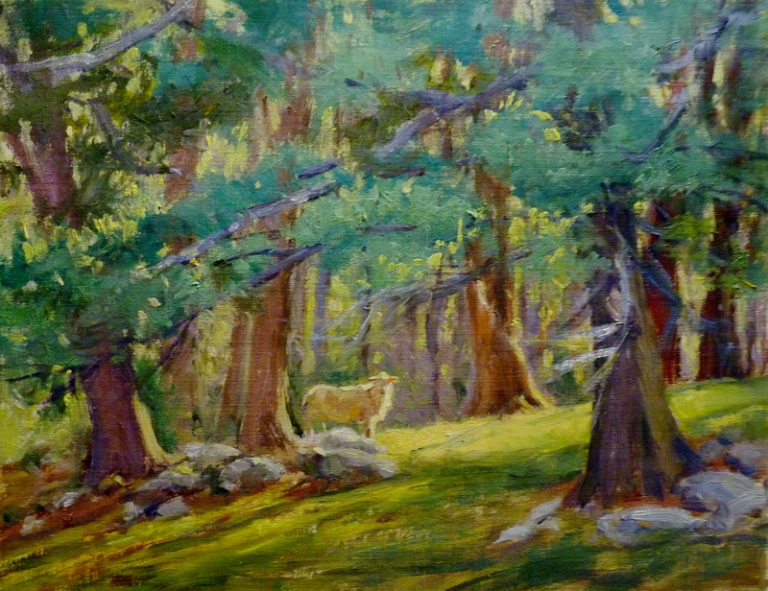