Dan began his career as an artist in NYC. He received a BFA from Syracuse University, and was awarded several scholarships by the University for outstanding achievements. He has since, established himself as an illustrator, painting commercially for more than 20 years.

Mr. DeLouise has had the honor of being selected to create original postage stamp designs to commemorate the Coalition, during the Gulf War, and the 100th year anniversary of the international Olympic committee.

In the late 80’s – 90’s Dan became well versed in the “Art of Toys & Games”, creating art/design, Illustrations and developing characters for Milton Bradley, Hasbro, Parker Bros. and others for some of the industries most common household trademarks.

Currently, Dan is an active member of the Rockport Art Colony and strong advocate for the arts on Cape Ann and instrumental in encouraging the long tradition of Plein Air painting here on this beautiful coastline. Dan was recently acknowledged as the Winner of the 2017 CAPA Quick Draw Open Competition, recipient of the Paul Strisik memorial award for excellence in landscape painting NSAA, Honorable Mention in juried show “Colors of the Night” Long Island NY and an active artist member of North Shore and Marblehead Art Associations. 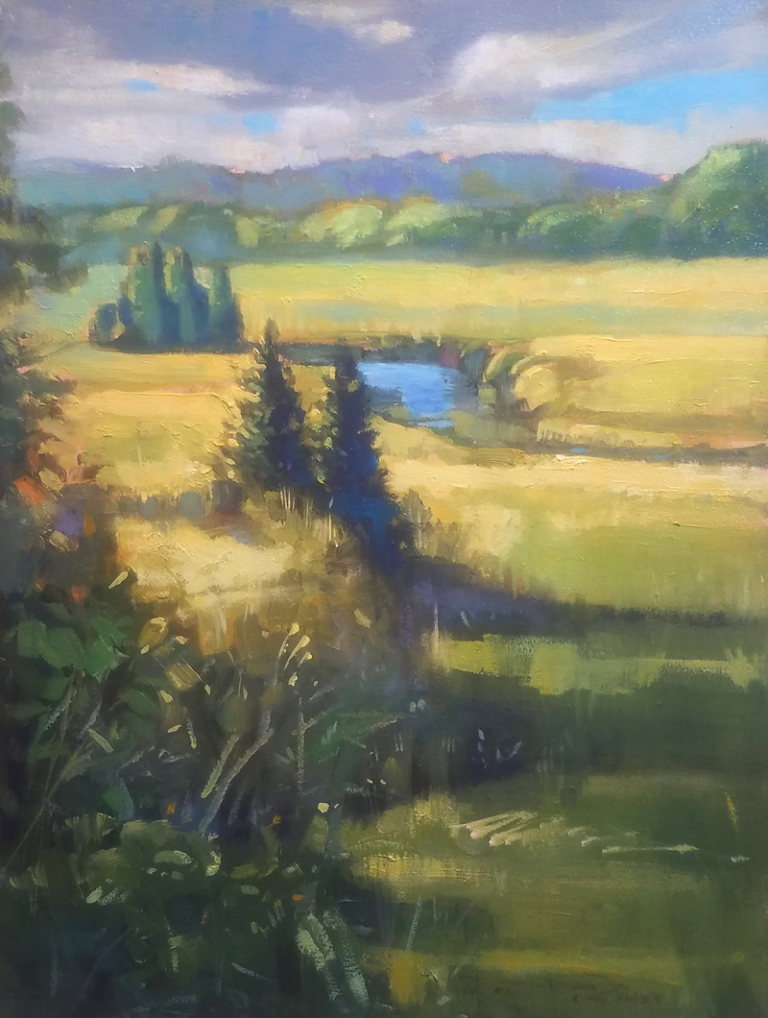 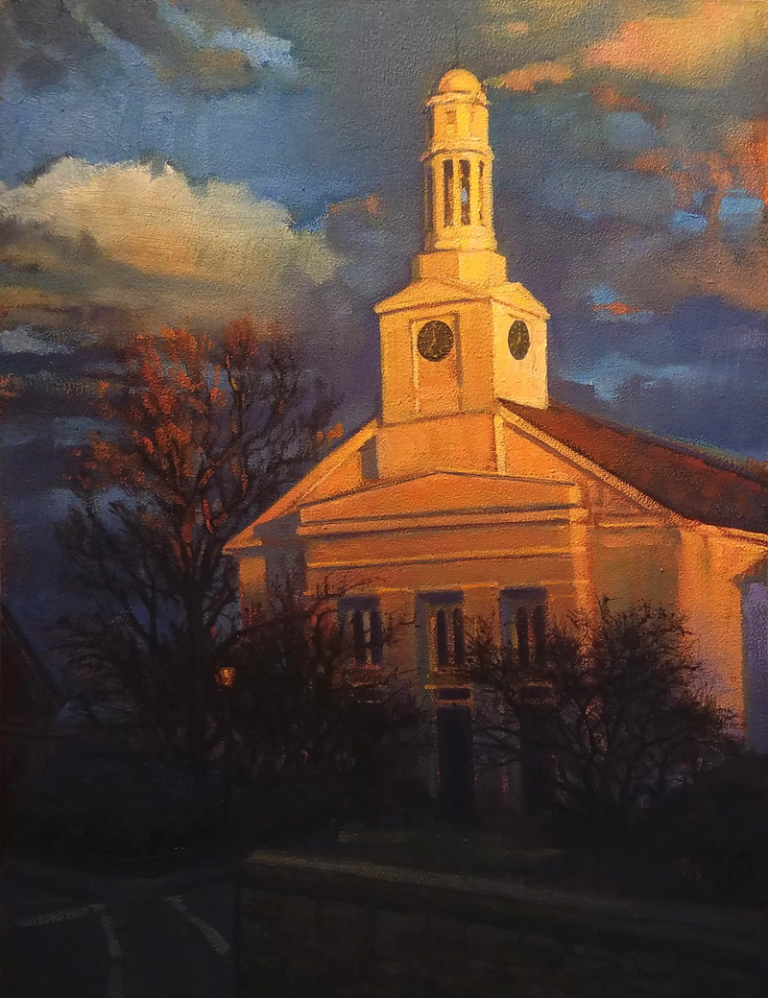