David P. Curtis  was born in Brookline, Ma., in 1950. He was introduced to painting at an early age by his father, marine artist Roger W. Curtis, and took art classes from his uncle, Howard Curtis, while a student at Gloucester High School. He grew up surrounded by the painters — and paintings — of Cape Ann, an area noted for its artistic antecedents. During this period, Curtis also attended weekend classes at Massachusetts College of Art and received criticism from artist Ken Gore.

Graduating from high school, Curtis spent the summer of 1968 studying at the Boston Museum School, and in the fall attended Vesper George

School of Art, Boston. In January 1969, he began working under Boston painter R. H. Ives Gammell and remained with him until June 1971. Curtis returned to Gammell in the latter part of 1974 and remained in the atelier until the follow­ing year. Curtis also studied part-time with Robert Douglas Hunter.

His work is shown and collected internationally, and he is listed in Who’s Who in the East. His most recent achievements include the 2019 Charles Movalli Award and Gold Medal for Excellence in Painting and also The Albert Nelson Marquis Lifetime Achievement Award (2019) for his leadership and contribution to the art world.

Curtis has been instructing outdoor oil painting classes and workshops on Cape Ann, and throughout New England and Virginia, since 1993. He lives with his family in Gloucester, MA. 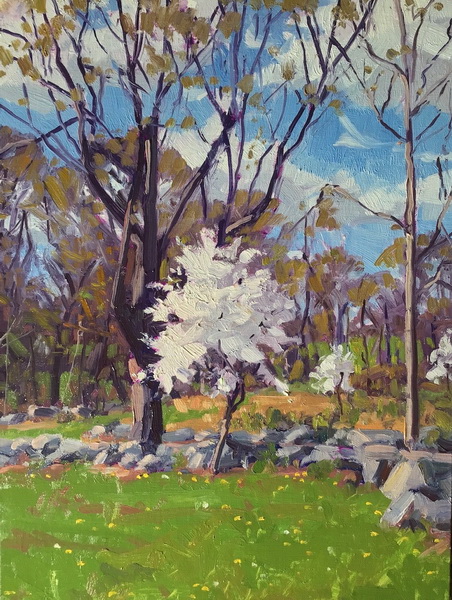 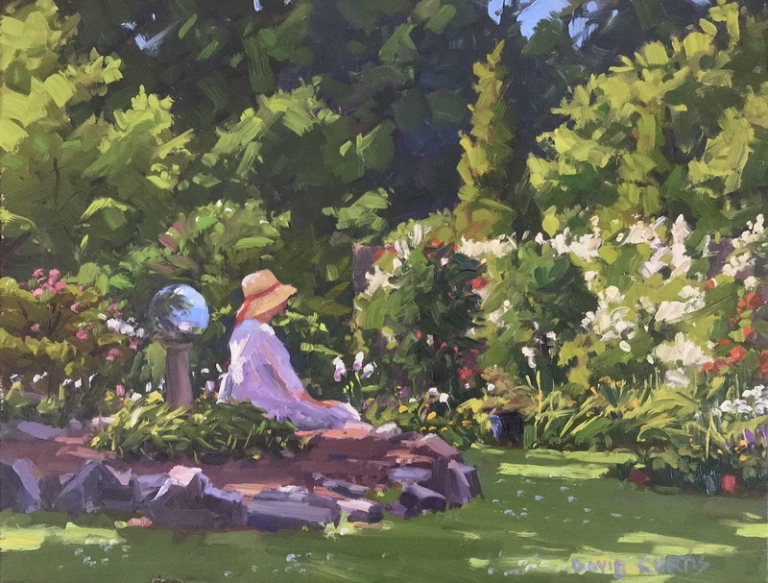