Dennis Poirier grew up in Gloucester, Massachusetts. The colors, sights, and sounds of the busy port and fishing fleet inspired Dennis. His earliest memory is of his father drawing his portrait.   Dennis says his parents always supported his art and that gave him confidence.
Dennis began to paint and soon became a part of the long line of Cape Ann’s contribution to American impressionist painters. He feels proud and fortunate to be part of the Cape Ann legacy.

Dennis began his studies in high school and then went to Butera School of Art in Boston. He returned to Cape Ann to become the first student studying the Atelier System with John C. Terelak and Ted Goerschner at the newly formed Gloucester Academy of Fine Arts. Later he moved to New York City to study at the Arts Student League winning the Charles J. Romans Memorial Award at his very first national exhibit at the Allied Artists of America Show.

Dennis is a member of  the  North Shore Arts Association, and Rockport Art Association.

He lives in North Berwick, Maine and has a gallery and studio in his home. 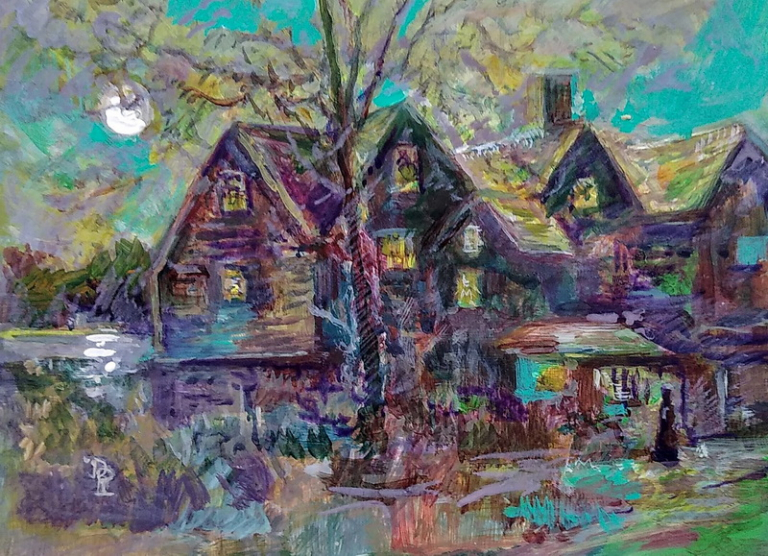 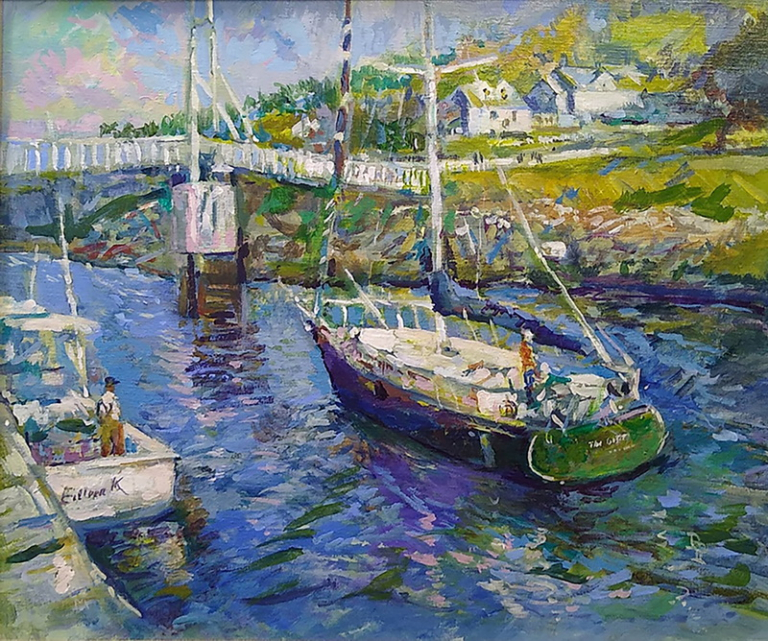 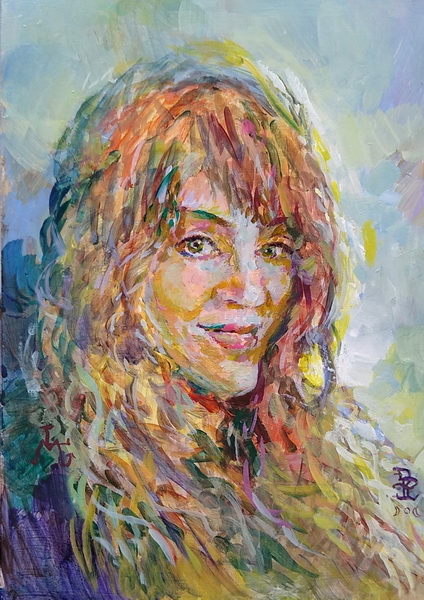 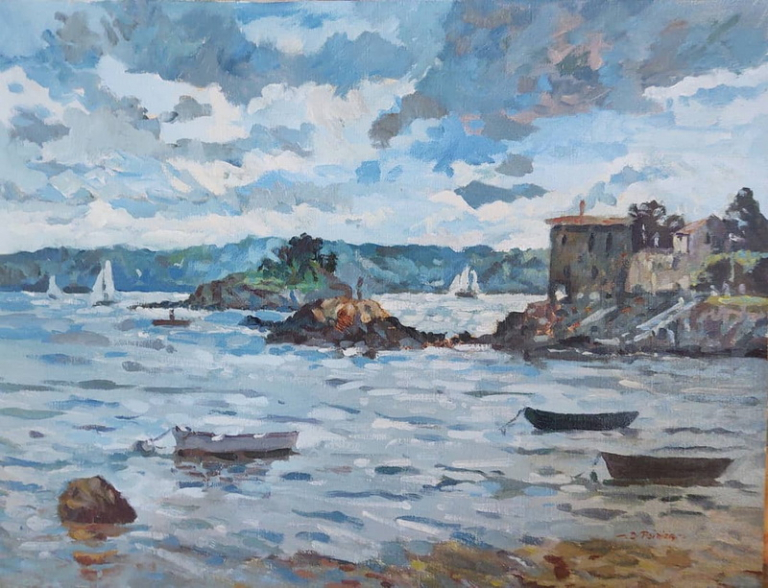 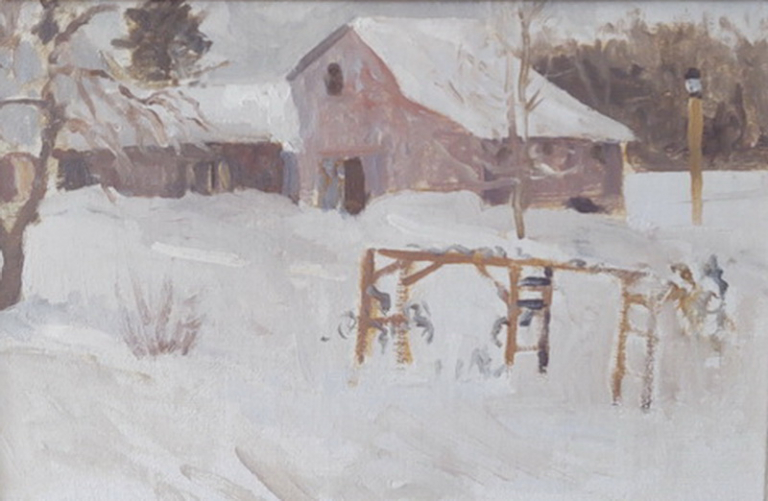