Janet MacLeod is an award-winning artist who lives in Newburyport, MA.  She has immersed herself in the world of landscape painting both in the studio and en plein air. Janet has studied extensively in pastels and acrylics with Karen Jones and oils with J. C. Airoldi. She has also taken numerous workshops with such respected artists as Richard McKinley, Donald Jurney, and Albert Handell. In 2019 she was accepted as a Master Artist in the Newburyport Art Association.

Her subjects range from local marshes to the drama of Scotland and New Mexico which inspire imaginary landscapes. Janet strives for abstract design and bold color, which are qualities in each piece. 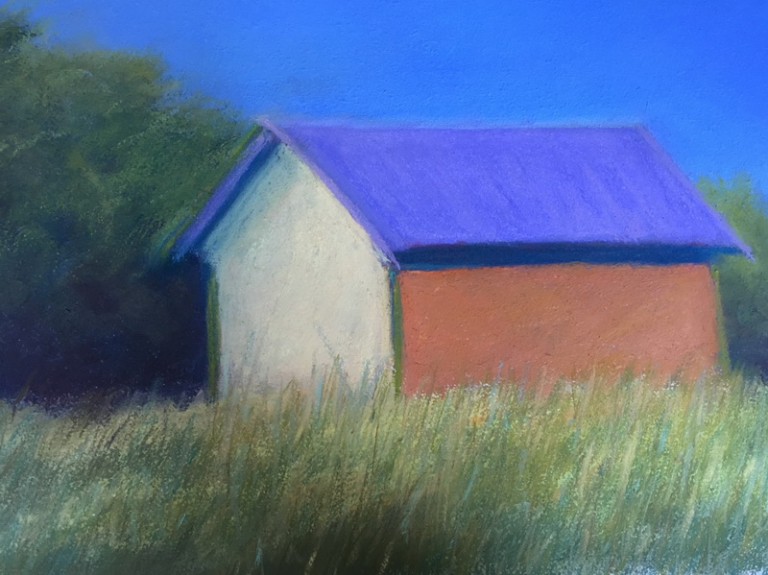