A native of Norwood, Massachusetts, Jim Murphy was born May 25, 1947. Encouraged by his parents, he immersed himself in drawing as a child, and as a young man studied at Massachusetts College of Art. He graduated in 1969 with a bachelor’s degree in fine arts with emphasis on painting and illustration. He has studied with Lynn Peterfreund and Craig Srebnik and painted with Peter Haughton. 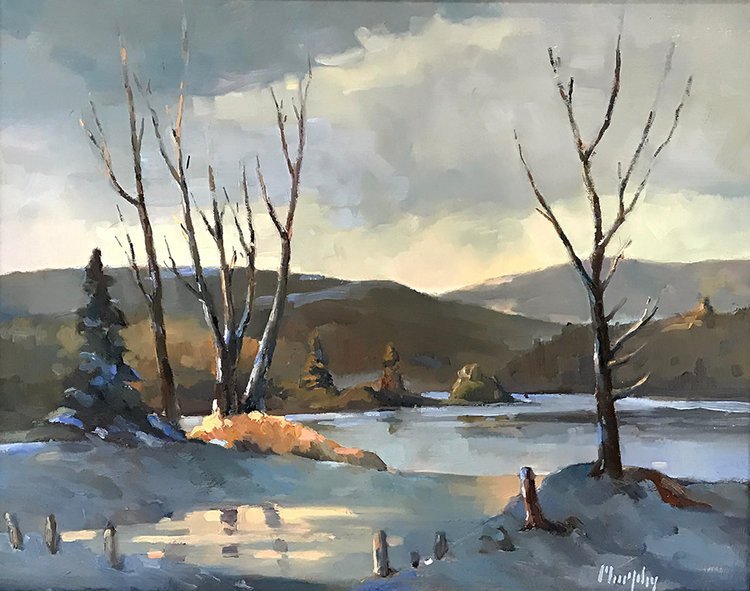 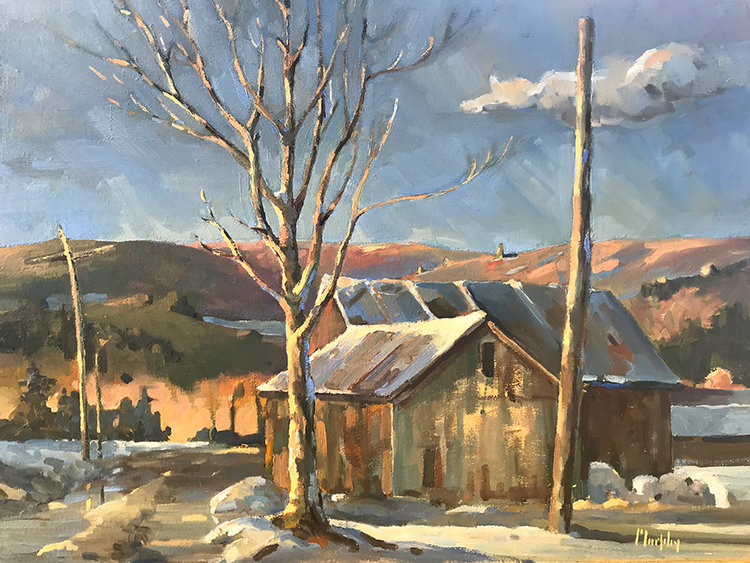