Jonathan Hotz was born in Boston and raised in Spencer, MA, where he began to paint and draw at an early age.  He attended college at Southeastern Massachusetts University (now UMass Dartmouth) and completed the Art Foundation Course.  He then entered the Commercial Art Program at Worcester Technical Institute (WTI) and graduated in 1987. Jonathan studied with watercolorist Alex Gazonas for two years while at WTI, then relocated to Cape Ann, where he became a member of the Rockport Art Association and the North Shore Arts Association.  Since that time, Hotz has received over 40 awards for his work.

Jonathan resides in Rockport, MA with his wife and two sons. 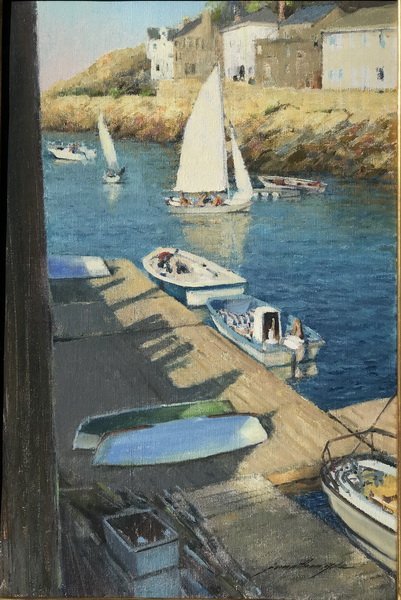 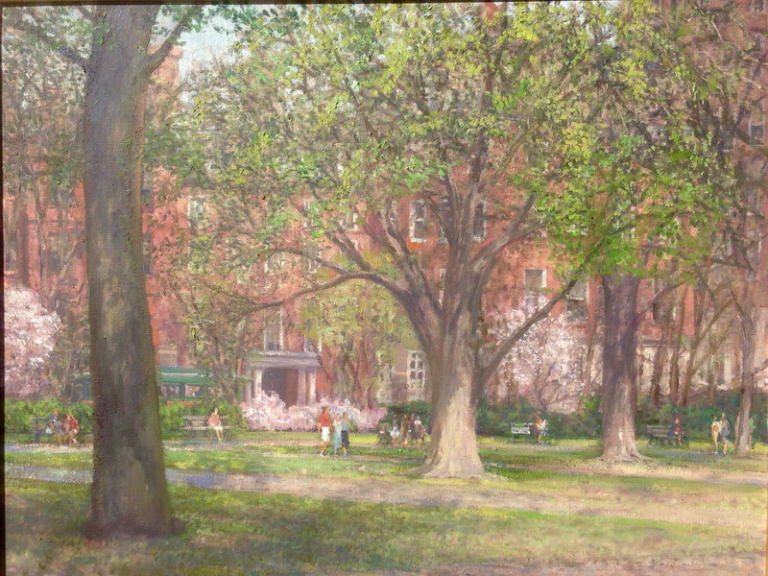