Peter Bain grew up in Lynnfield, Massachusetts, spending summers on Wingaersheek Beach in Gloucester.  He earned his bachelors degree from Tufts University in 1992 and his M.B.A. from Babson College in 2004.

Since he was a boy, Peter pursued drawing and design in his free time.  In 2011 a change in career and his daughters’ entrance to grade school allowed him to pursue his interest in making art.  He was first introduced to painting by Cape Ann artist Paul George.

The influence of Cape Ann is apparent in Peter’s work.  Peter studied with Paul for several years.  Boats, rocks, sand, and ocean are featured predominantly in his paintings.  Also, past artists of Cape Ann have had a large influence on him.  Aldro Hubbard and Frederic Mulhaupt are some of Peter’s favorite painters.

Peter’s career as an artist continues to rise. His first show was self staged and promoted at his local library in 2014.  Since that time he has been regularly accepted into juried shows and invited to give gallery demonstrations.  He joined Gallery Twist in the spring of 2018, followed by a very successful show in July.  Recently, he has been accepted as a member in the North Shore Arts Association. He currently teaches painting at LexArt.

Peter has developed into a notably versatile painter; capturing landscapes, figures, still lives, and animals with equal aplomb. Peter lives in Lexington with his wife and two daughters.

Peter sells online, through exhibitions, and by commission.  His paintings are completed in his studio from photos, and en plein air. 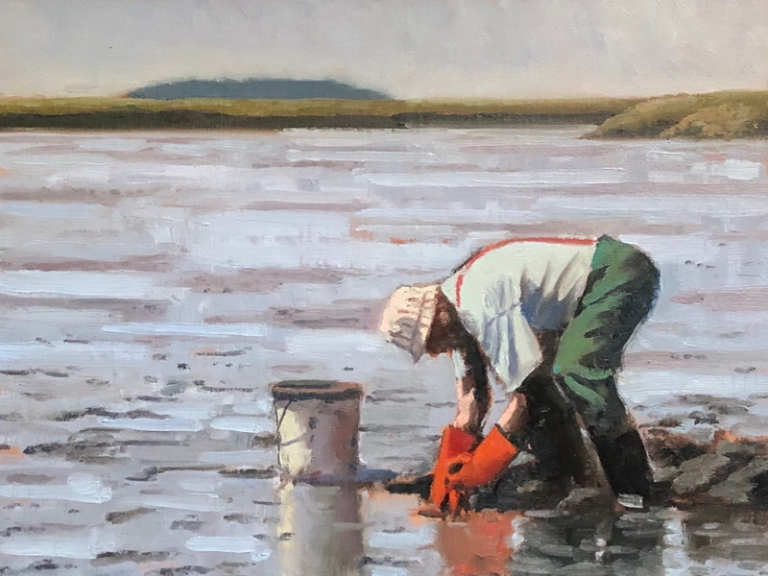 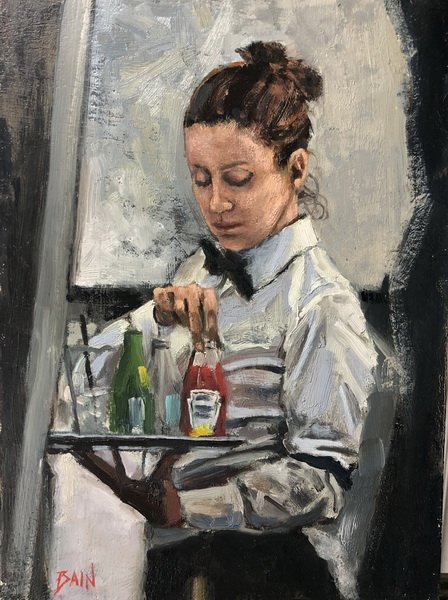 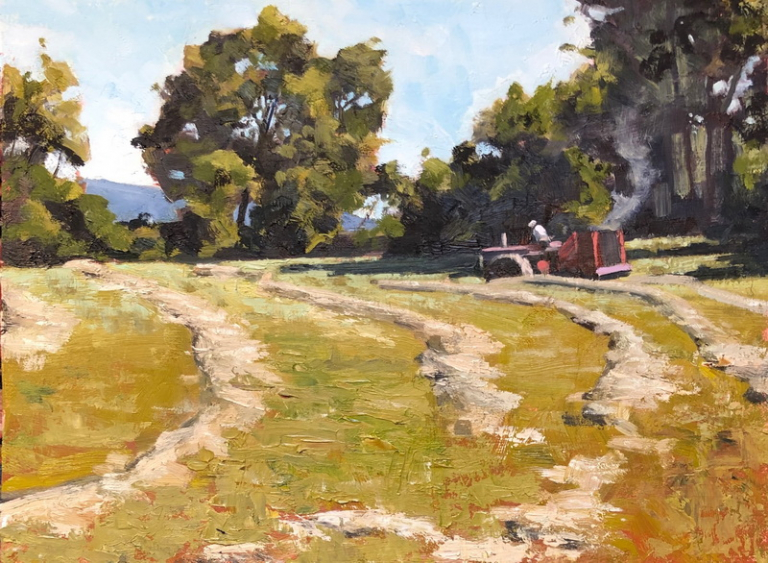 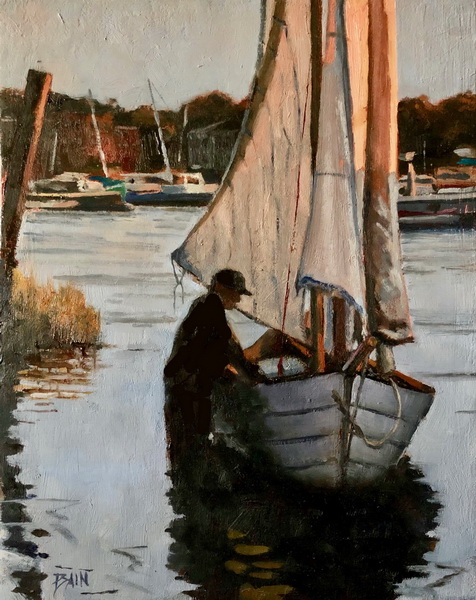