Born in New York City, Richard, an award-winning painter and graphic designer moved to Boston to attend the Vesper George School of Art where he was introduced to the Boston School of Painting by Robert Douglas Hunter and Robert Cormier, both former R.H.Ives Gammel students. After graduation he continued pastel portrait painting with Bob Cormier while working as a freelance graphic designer and illustrator in the Boston area and at The Boston Globe newspape. He also began ongoing study of Plein air painting with David Curtis on Cape Ann.

While studying with Robert Cormier at Fenway Studios he received a 5 year scholarship to study painting at the newly formed R.H.Ives Gammell Atelier in Boston, a system of art training emphasizing the traditional craft of painting with an emphasis on impressionist seeing.

Richard’s approach to painting is strongly influenced by the Boston School, as most of his teachers where trained in this system by Mr. Gammel.

Maintaining a busy schedule painting on Cape Ann and winters in the Watertown studio, Richard continues working to improve his craft. 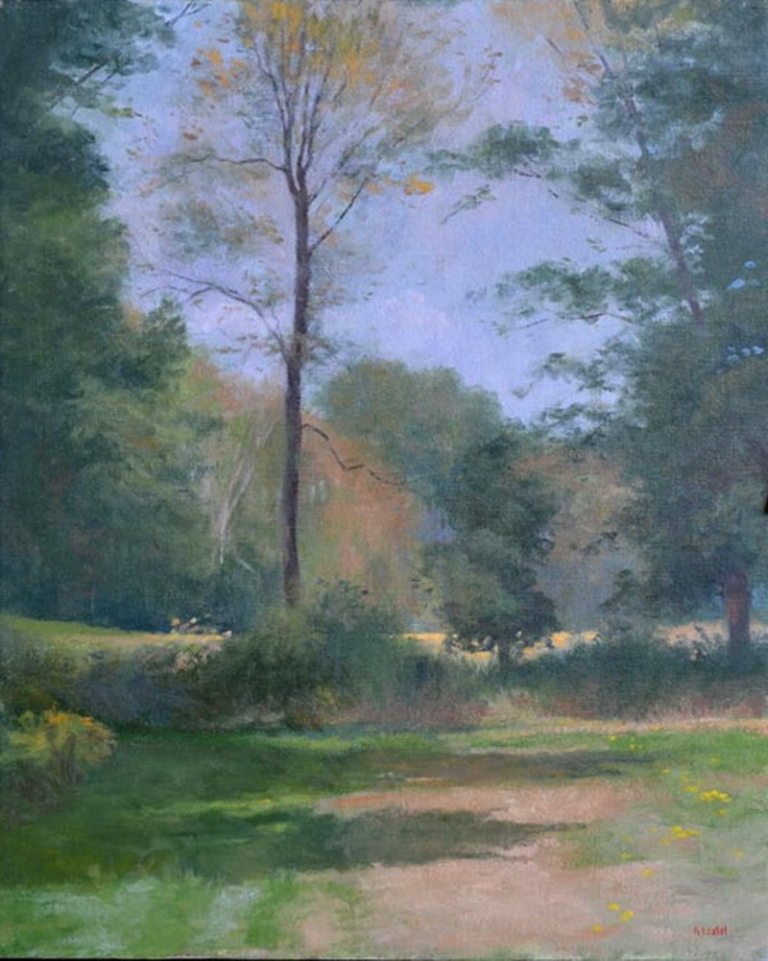 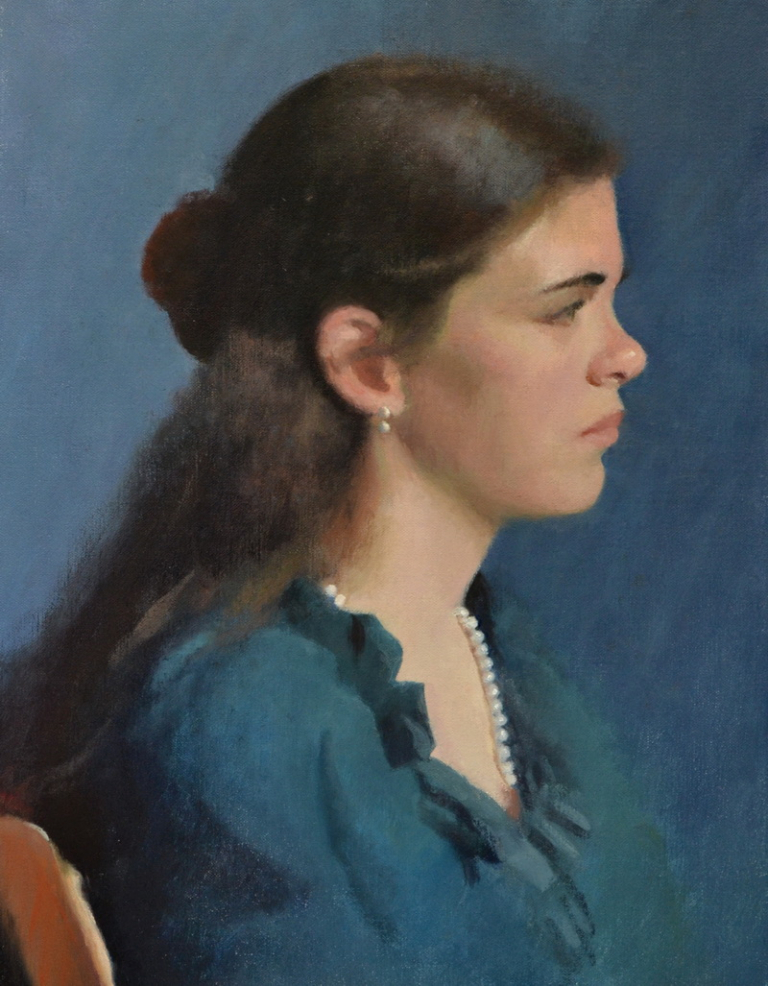 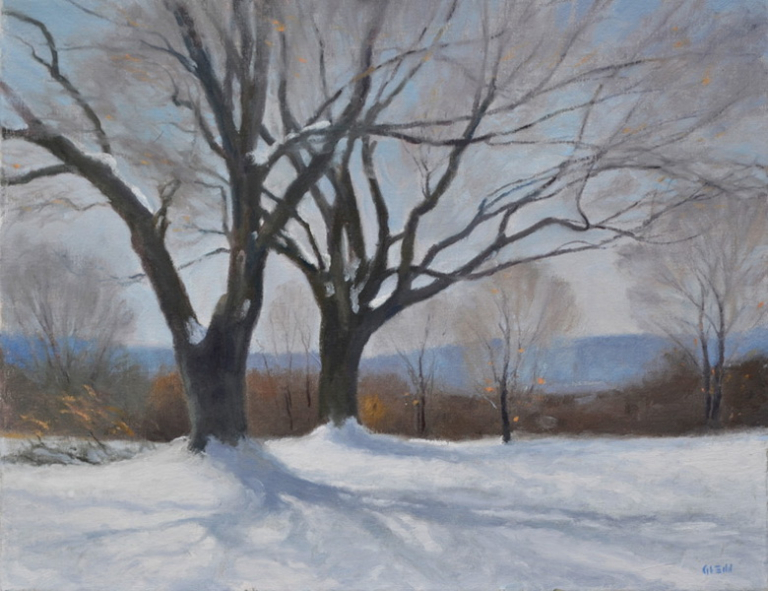 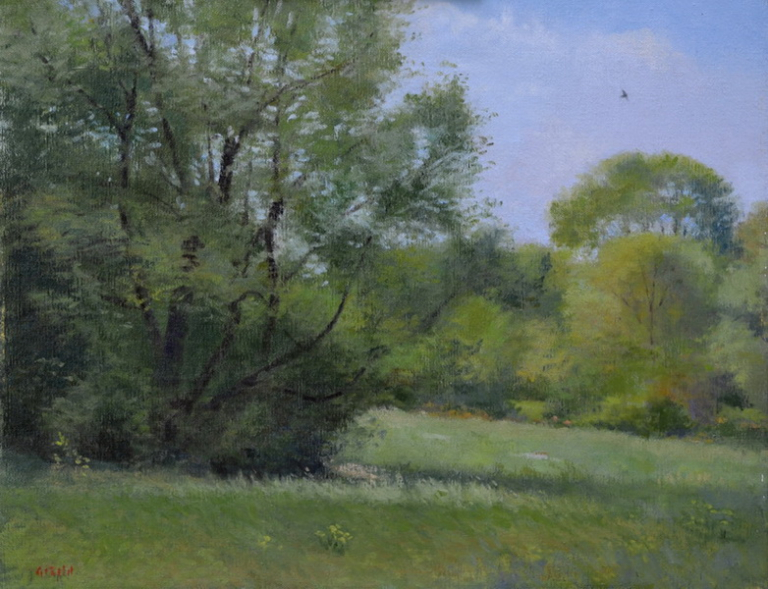 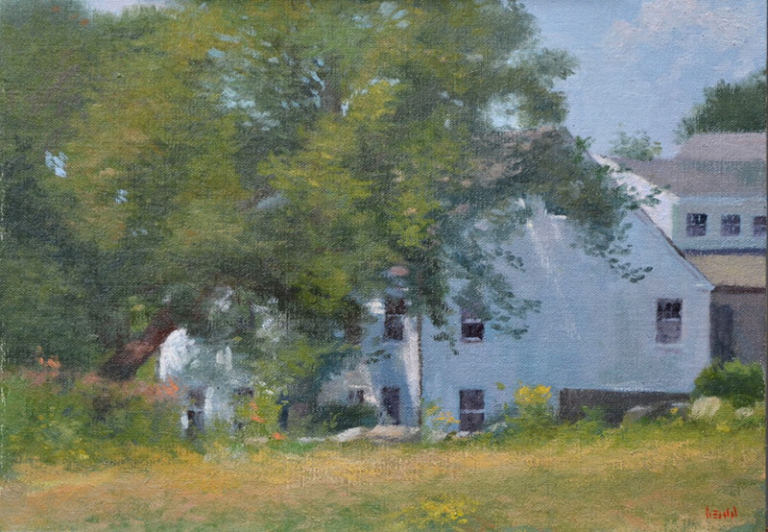 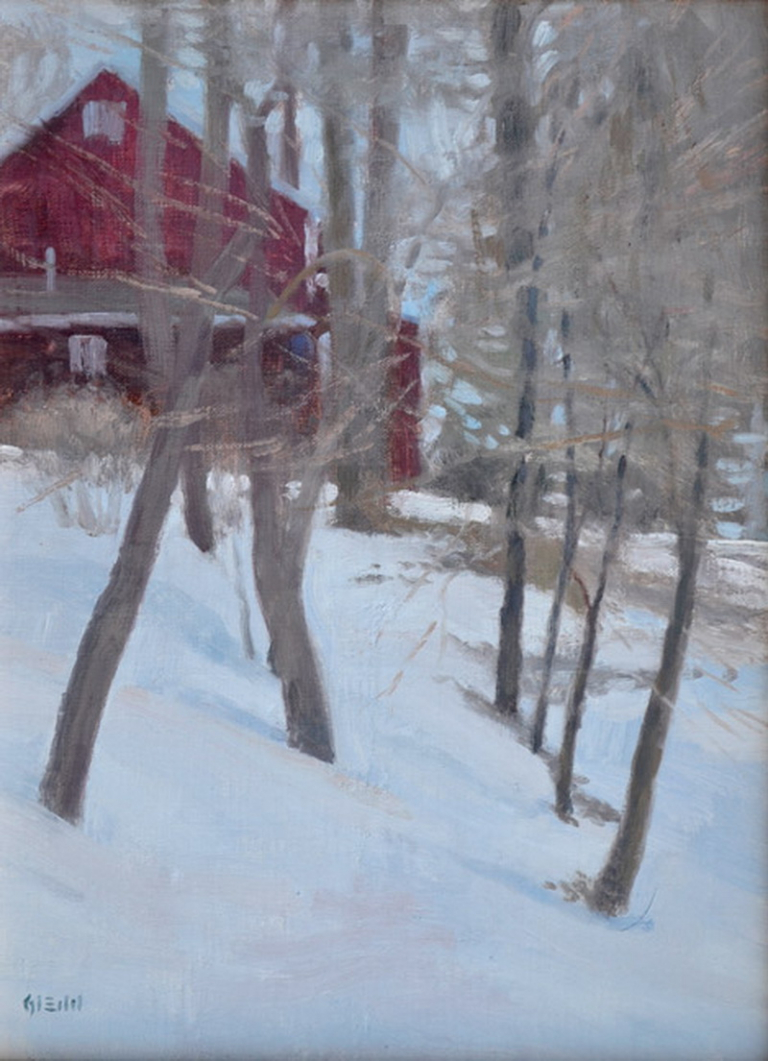