At the age 12, Robert began to study drawing with mentor, Florence Collins, former student of Daniel Garber and Hugh Henry Breckenridge at the Pennsylvania Academy of Fine Arts in Philadelphia. He attended Philadelphia College of Art (now University of the Arts), majoring in illustration and fine art under Ben Eisenstadt, Albert Gold, Jane Piper and Isa Barnett.

At  21, Robert enlisted in the U.S Marine Corps and was selected as one of a few artists for the Combat Art program. He served as an infantryman/artist in Vietnam and later in Washington D.C. as a staff illustrator for Leatherneck Magazine.

Robert then studied in Florence, Italy working among a circle of artists. Throughout his career, he worked in interior church design and restoration in the Philadelphia area and established Motion Graphics, painting commercial and residential murals. He also developed high school career programs, working with students to create several community mural projects.

Robert has always been inspired by the richness and diversity of Pennsylvania landscapes, dedicated to recording in painting disappearing family farms. He now lives in Rockport, MA, having always admired regional American Impressionism, as seen in the work of nineteenth century New England painters, specifically those of Cape Ann. He feels privileged to be painting in that tradition, capturing the essence of the unique, vivid and compelling Cape Ann town’s, land and sea scapes. 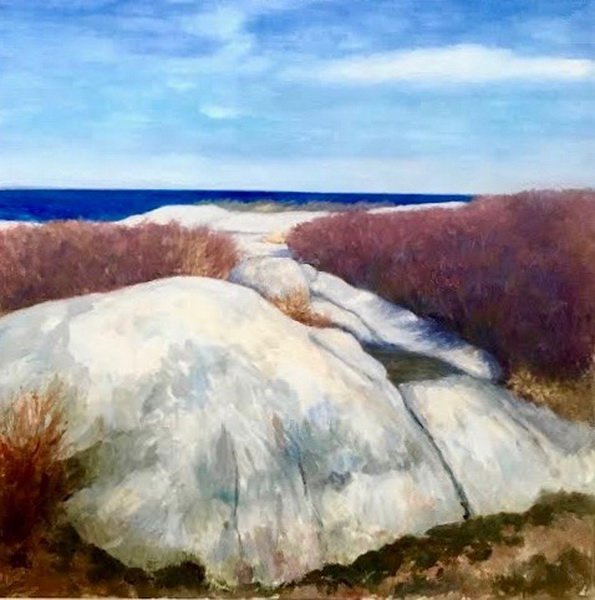 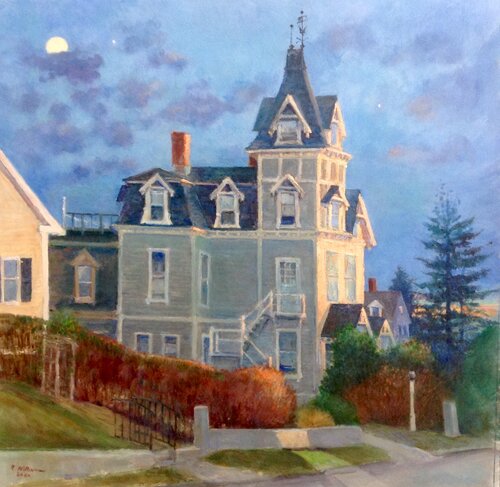 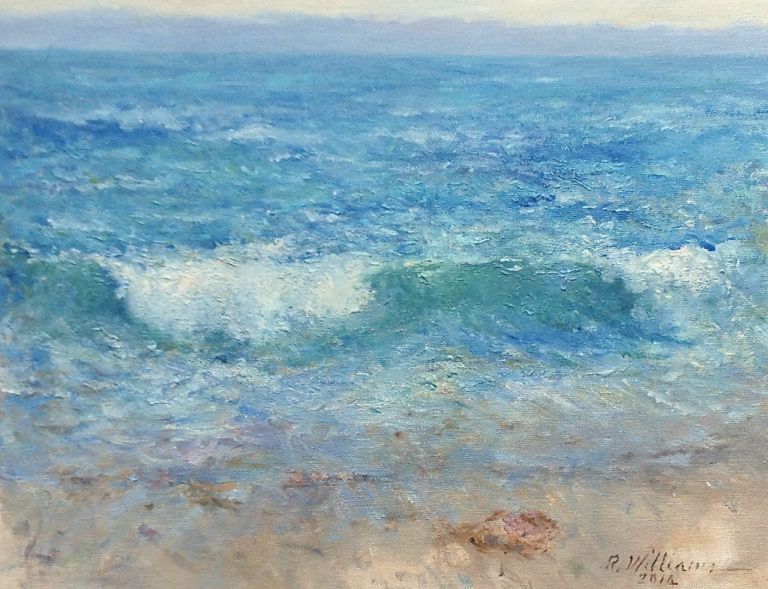 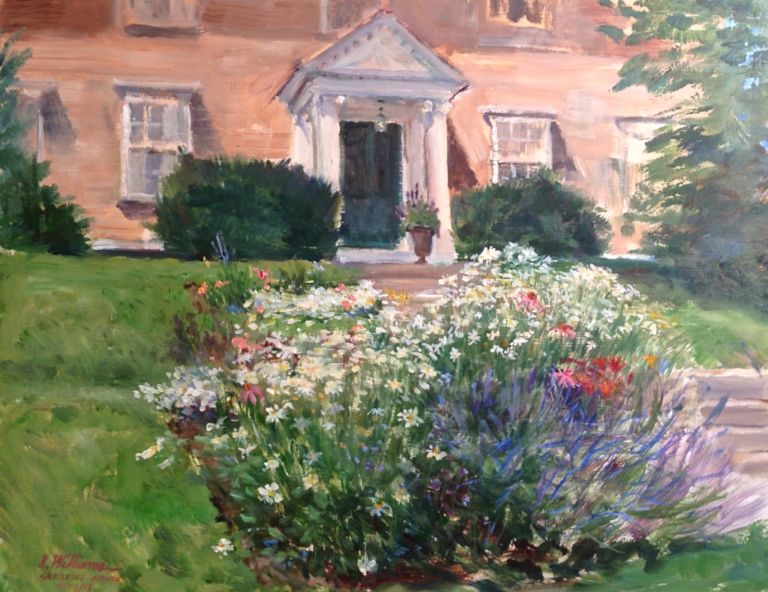 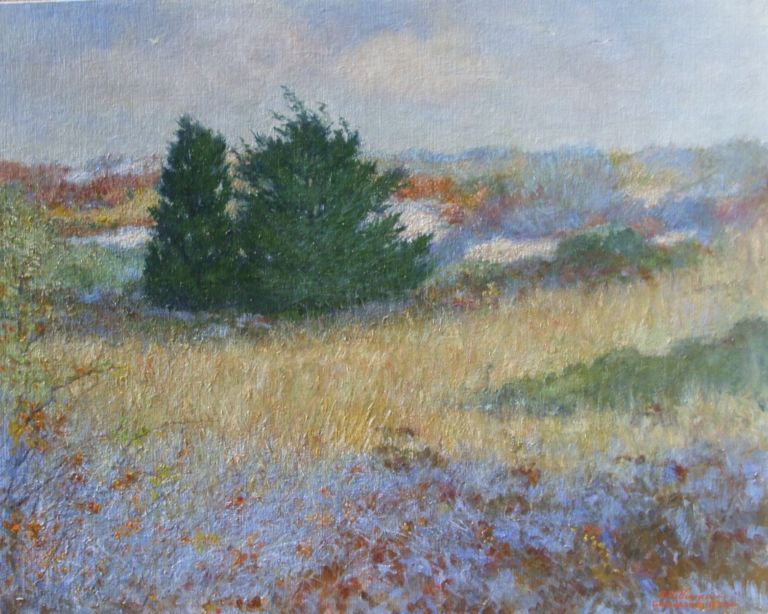 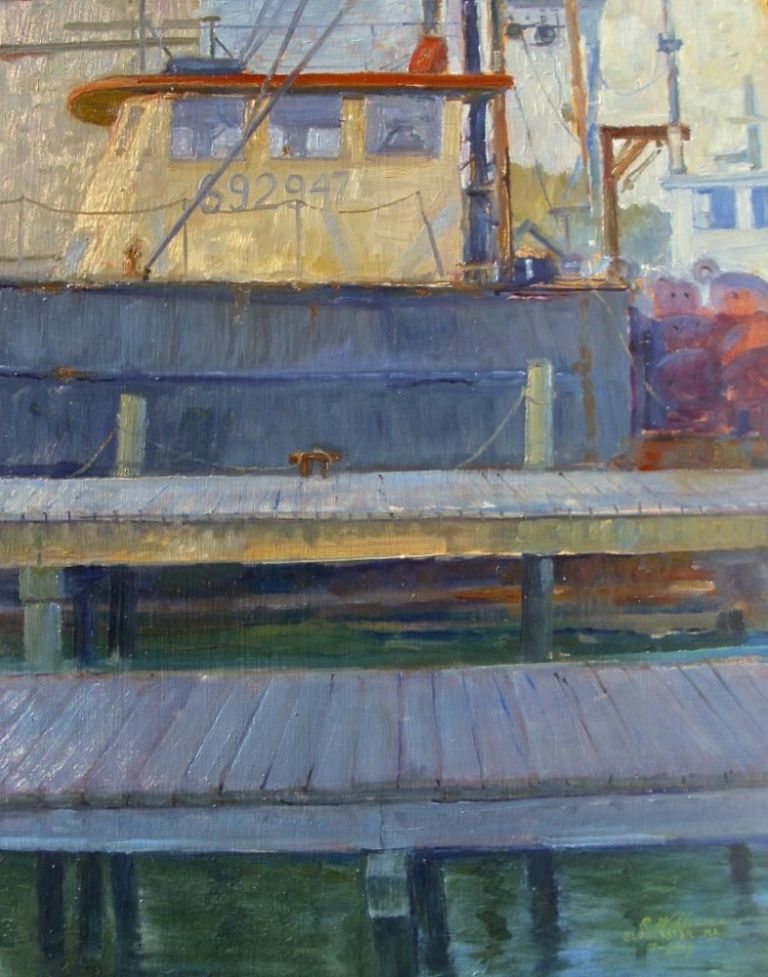 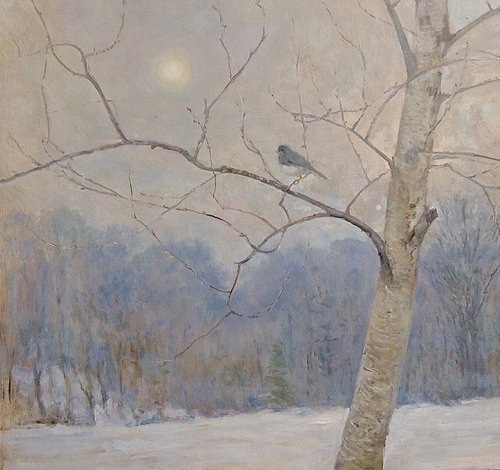 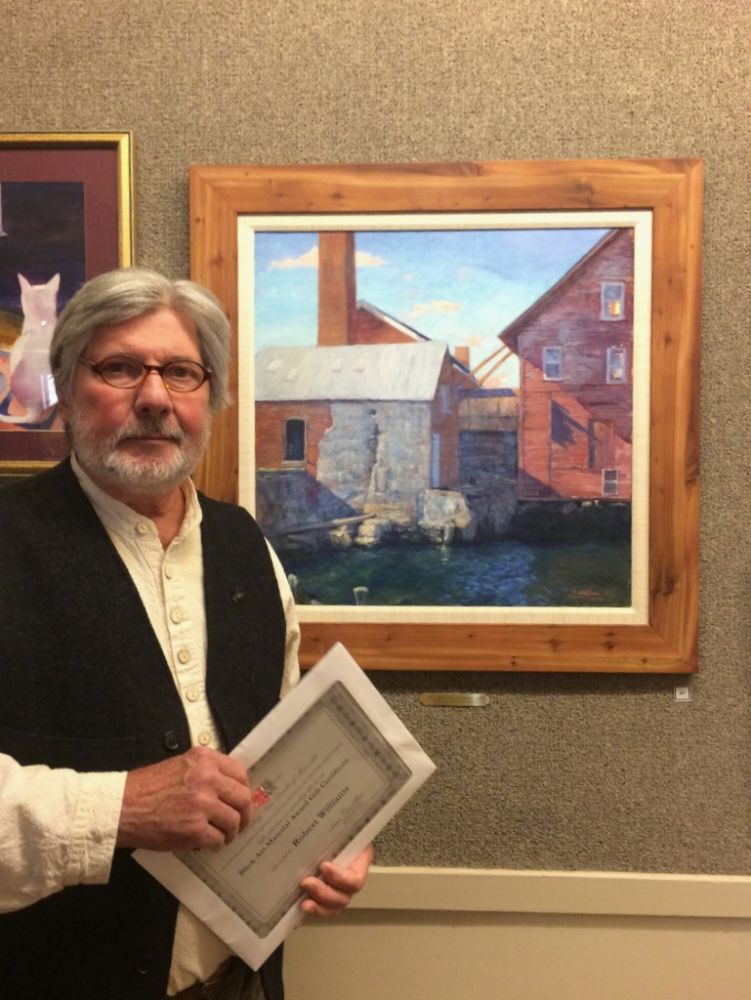 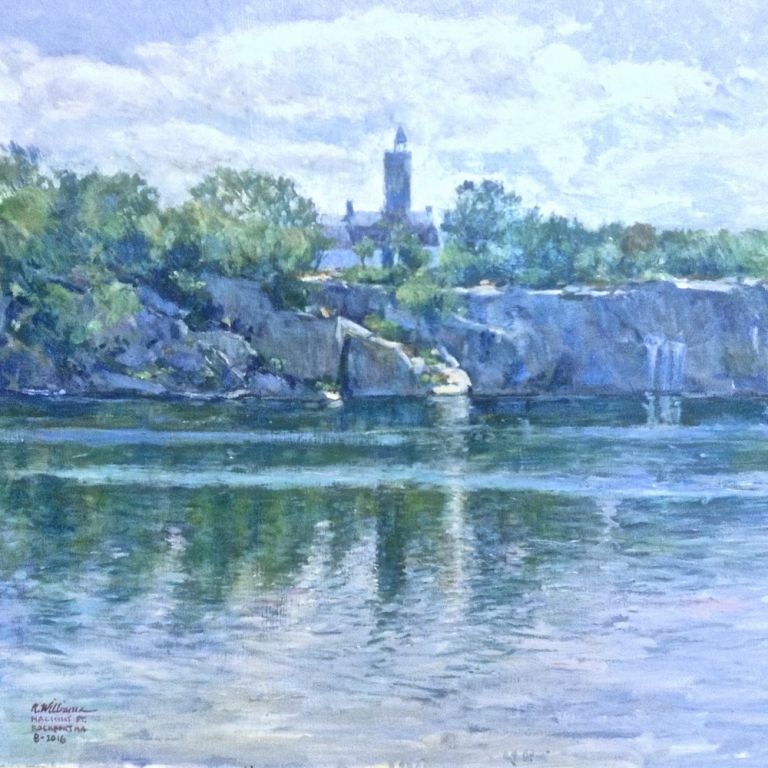