Artist Ron Straka was born in Pennsylvania and graduated from The Johns Hopkins University, Baltimore, Maryland. Though he was a U.S. Government physicist professionally, he has been painting throughout his life, starting in his early teens. Ron’s passion is traveling the world to paint landscapes, as he is continually drawn to the challenges of plein-air painting.

During his youth, while attending Southern Junior High, Ron’s art teacher arranged for him to join Reading High School students who were participating in Saturday morning sketching sessions at the Reading Public Museum (PA). There he composed pencil sketches of birds, various animals, and paintings of famous artists. He was inspired during this time period by the works of Camille Corot, Daniel Garber, Edward Redfield, George Bellows and Frederick Waugh.

Ron was taught and influenced by many eminent Cape Ann artists, among them Emile Gruppe, Zyg Jankowski and Tom Nicholas N.A. Ron considers himself particularly fortunate to have had Paul Strisik, N.A. as his mentor. Additionally, for over 20 years he resided in Aldro Hibbard’s Legend Sea Studio and Gallery. While living there he had the unique opportunity to closely study a large body of Hibbard’s paintings.

Ron loves teaching art and inspiring students of all levels; sharing with them the major concepts that he learned from his talented artists/teachers. He has taught outdoor oil painting at the Boston Center for Adult Education, North Shore Arts Association, and currently teaches oil painting at Rockport Art Association & Museum. Ron has performed many painting demonstrations at various art associations throughout New England including RAA&M and NSAA.

Ron is also an accomplished photographer. He was fortunate to have been a photography student of Ansel Adams and Paul Caponigro. His photography has been shown in the Carl Siembab Gallery in Boston, group showings in the Museum of Fine Arts in Boston, DeCordova Museum in Lincoln, MA, and the Minneapolis Institute of Arts. For over 15 years Ron taught photography at the Boston Center for Adult Education.

Ron Straka is an artist member of Rockport Art Association & Museum (former President, and Advisory board member), North Shore Arts Association (former President, Honorary Member of the Association, and former Board Member), Academic Artists Association, and the International Society of Marine Painters. His paintings have been in numerous shows at the RAA&M, and North Shore Arts Association. He was also a gallery member of the Charles Vickery-Tutwiler Gallery and Freyda Gallery. One of Ron’s paintings was selected for the honor of hanging in the Slovak Republic U.S. Embassy residence as part of the State Department’s Art in the Embassies Program.

Ron Straka is listed in the book Cape Ann Narratives of Art in Life by Martin Ray, was a feature article in Spring 2015 Cape Ann Magazine – Rockport’s Renaissance Man by Gail McCarthy and was a featured artist on YouTube’s 1623 Studio’s RAA&M Meet the Artist program. He is listed in Who’s Who in the World, International Men of Achievement and the International Who’s Who of Intellectuals. 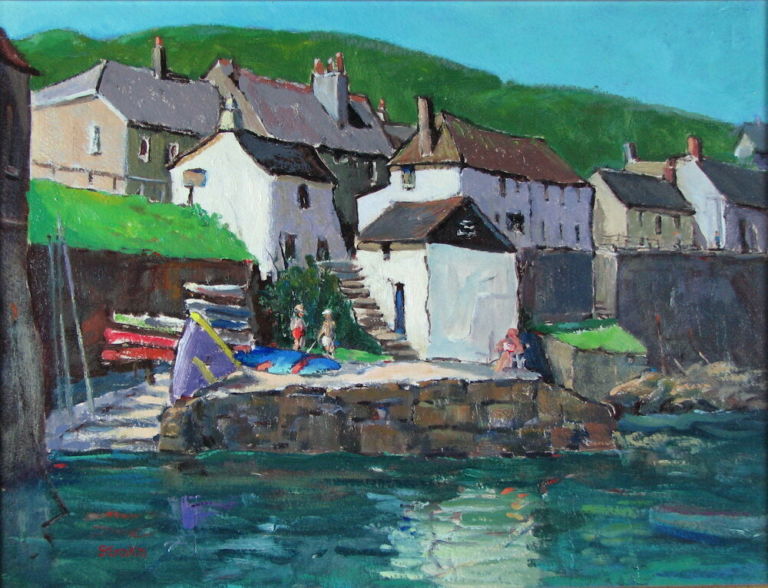 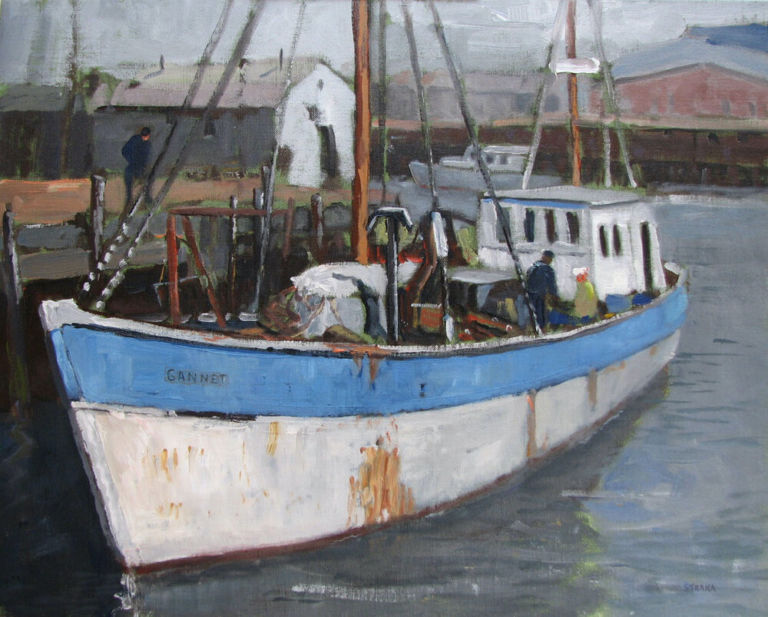 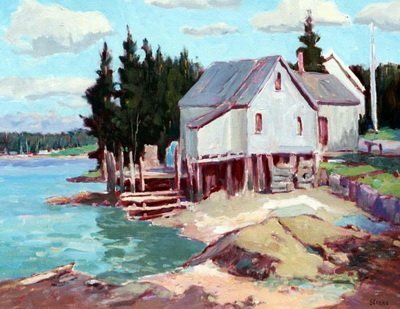 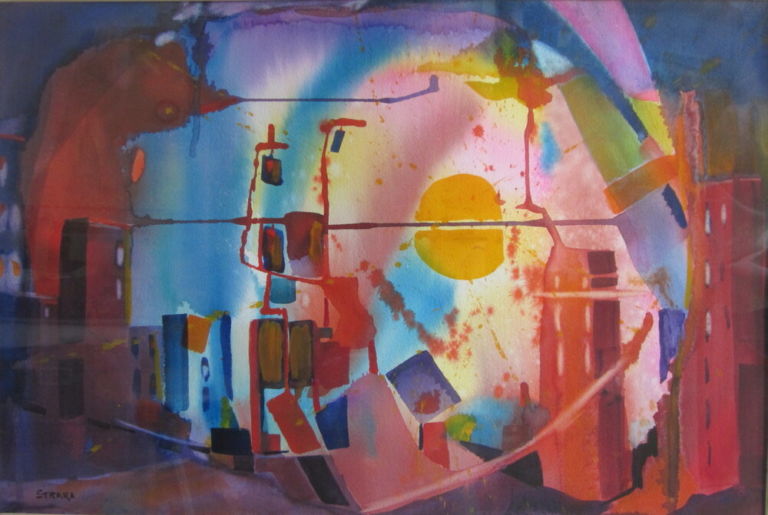