It was the artistic family where he grew up that gave Steve his first inspirations. As a young boy Steve was fascinated with the pen and ink drawings of Saul Steinberg as depicted in issues of the New Yorker magazine. He would create his own renderings and spent hours drawing and making up cartoon images with captions. Later, after college he discovered his love for traveling. He has traveled extensively throughout the world including India, the Mediterranean countries, Africa and the South Pacific.

The many countries, cultures and colors fueled his artistic vision. He started to paint in watercolor after discovering the work of Winslow Homer and John Singer Sargent.

Since then his art has expanded to multiple mediums, oil, acrylics and pastel.

“I do not approach any of my subject matter from an established protocol. I am mostly interested in light and how it transforms that which it envelops. Whatever medium I choose I lean toward the application of strong brush strokes saturated with color. I am constantly trying to evoke a mood rather than a realistic clarity by blending precision with freedom.”

Steve’s art is part of many private and corporate collections throughout the United States and Italy, including the Federal Reserve Bank of Boston, the Museum of America and the Sea, Mystic Seaport, Mystic, CT., the Coast Guard Art Program (COGAP), The Heritage Asset Collection at the Coast Guard Academy, New London, CT. ,the Noble Maritime Museum, Staten Is., NY., and the Customs House Maritime Museum, Newburyport, MA.

Steve is represented by the Maritime Gallery at Mystic Seaport, Mystic, CT., the Gallery at 4 India, Nantucket and Charles Fine Arts, Gloucester, MA. 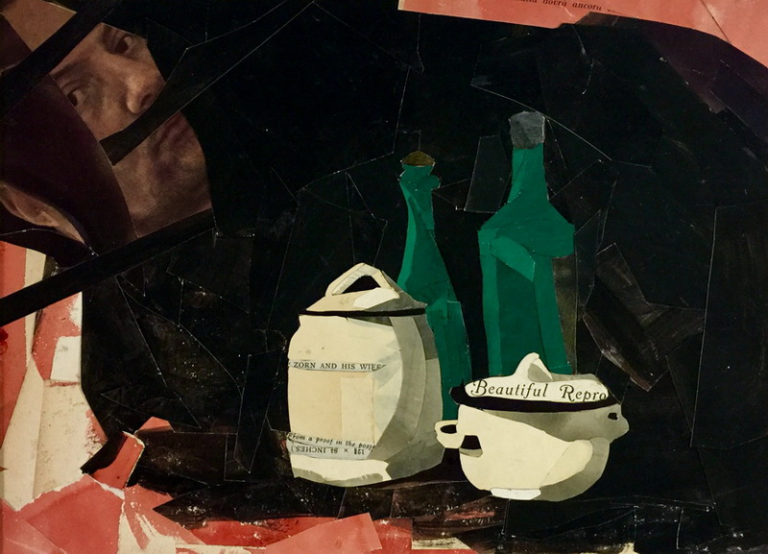 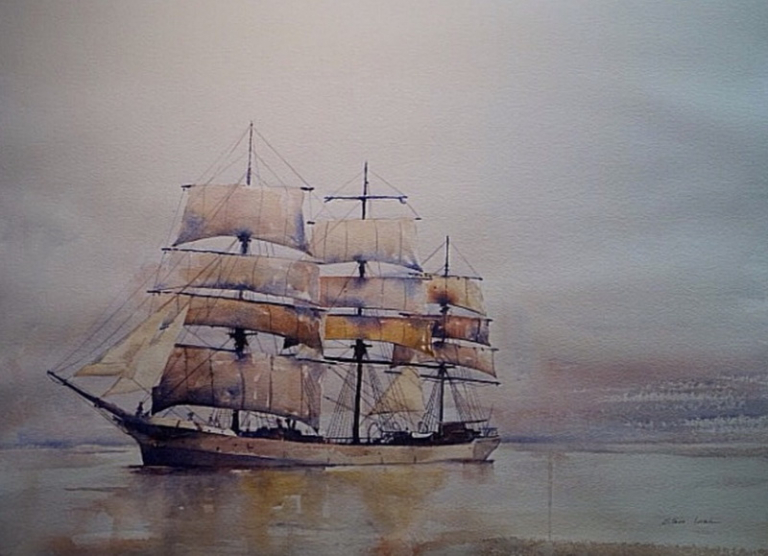