Tom Nicholas, N.A., AWS was born in Middletown, Connecticut in 1934. From 1953 to 1956 he was a scholarship student at the School of Visual Arts, New York City. In 1961 he received an invitational Greenshield Grant for two years independent painting abroad and in the U.S.A.

Tom is an Academician of the National Academy of Design and a Dolphin Fellow of the American Watercolor Society. Included among his more than 250 awards are 42 Medals of Honor. He has had 35 one-artist shows in New York City, Washington, Boston, California, Florida, Maine and Texas. Since 1960, Tom has painted throughout Europe and the United States. Listings include: Who’s Who in America, Who’s Who in American Art, Who’s Who in the East, The Old Royal Watercolour Society Annual Volume, 1971, London, England, Strathmore’s Who’s Who. 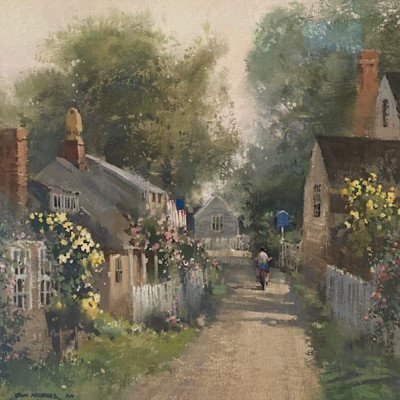 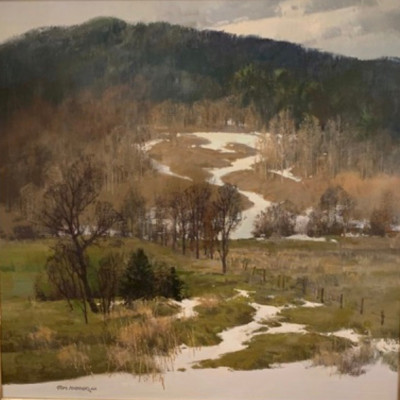